Title: In the Shadow of Blackbirds

Other Books by this Author: The Cure for Dreaming, The Steep and Thorny Way, The Uninvited, Yesternight, Odd & True

Positive Review: This book was a very good read, I have read it multiple times, three times to be exact. I love how it's a mystery set in the year 1918, where a girl of sixteen struggles to solve the mystery of how the boy she loved died, while also dealing with the fact her father is on trial and the flu is running rampant across America. Mary Shelley is frank (no pun intended, considering she was named after Frankenstein) with her words, not afraid to speak the truth, no matter how harsh it may sound. Her character develops along with the plot as she grows more to understand the world around her. It was a smooth ending, unlike some books where everything comes to a sudden stop, the twist at the end created a definitive page turner, where I was unable to put the book down. The writing style is amazing, with good, descriptive imagery where the setting is easy to picture.

Negative Review: I was not much a fan of the character Aunt Eva, I found her too gullible and foolish, not believing in what was in front of her and trusting the wrong people. She was argumentative and obsessed with onions. Her fear of the flu was understandable, but seemed a bit too dramatic.

Overall Review: I definitely recommend this book, whether you just need a new read or something to really get you excited, this book was a page turner that I couldn't put down.

Summary: The year 1918, a year the devil designed, stricken by war and plagued by flu, sixteen-year-old Mary Shelley Black travels by train to live with her Aunt Eva in San Diego. While her father is on trial for being condemned as a traitor in Oregon, Mary struggles to fit in in a time of despair, her only solace are letters from her beloved Stephen. But the letters stop coming. The news of his death arrives. He may be dead, but he is not done with the living.

*Originally published on 26 December 2017 to http://teenbookwormreviews.over-blog.com/ * 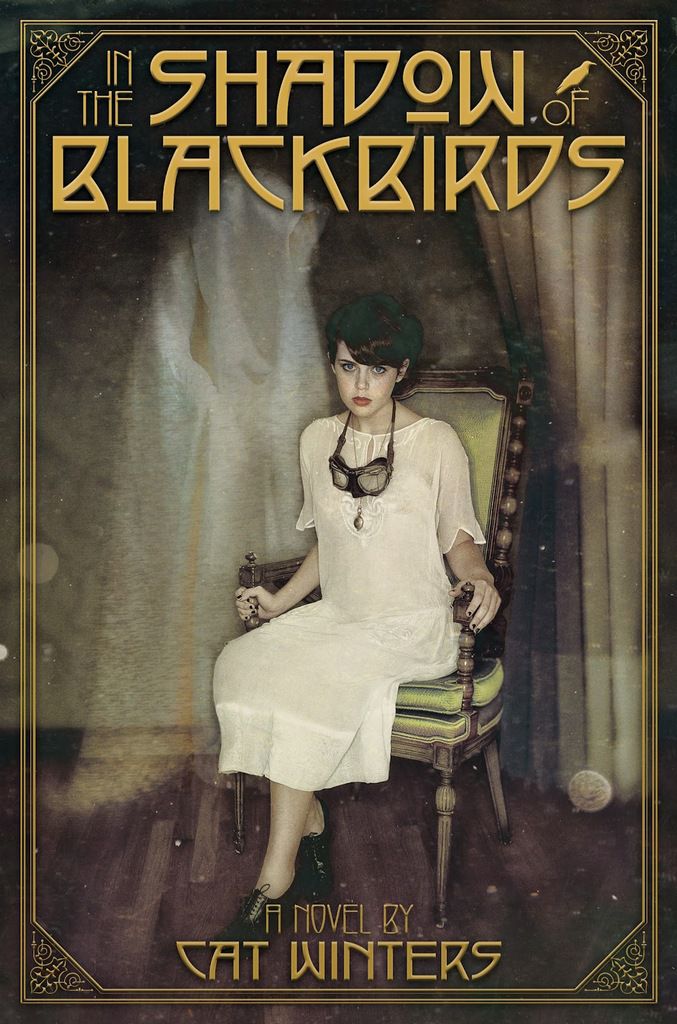 Tag(s) : #Reviews, #Books
Bone Gap (by Laura Ruby)
Prisoner of Night and Fog (by Anne Blankman)
Comment on this post